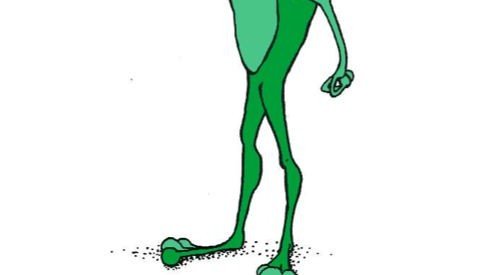 The idea for Jungle Skills came out of our local school districts positive behavior support program, but once I saw it I knew it was perfect for both the after school program I was in charge of, as well as for parents to use at home. In the after school program, introducing it, and doing some roll-playing with the kids really helped reduce tattling, and I think it can do the same thing in the home.

Our rule was “If you tried to solve it twice ask an adult for advice,” and if it’s a big problem, like someone being hurt or in danger you always tell. When they would come to me and say such and such did this and that I would ask what two jungle skills they used. If they hadn’t used any I’d give them a recommendation and send them back to work it out.

The Jungle Skills Are:

I encourage you to print out the list or the wheel, post it on the fridge or somewhere else that they see often. Then talk them through the jungle skills. Let them help you brain storm examples of what situations you could use each jungle skill in, and then start applying the “use two” rule.

This is a really great idea to start with your elementary school kids. Teaching it to them now will also have long term benefits. As they grow into tweens and teens they seek more independence just when peer pressure is rising. Having important skills like ignoring it, and walking away will serve them well when they face teasing, or friends encouraging them to join in bad choices. Of course the rule about someone being hurt or in danger still applies.

The Jungle Skills are tools for kids solve some of their own problems, teaching them to be safe, respectful, and responsible along the way. Which is what the whole idea of Clear Expectations is about.

How to Survive a Church Service with Kids »
« Children’s Manners: What are Good Manners for Kids?